1st generation British banking family , The Aghayere children of prominent British Chartered accountant Clement Aghayere Senior have worked  with and or for in senior executive positions of the Top 100 Largest Global financial institutions | The  Aghayere's are a third generation British certified and qualified chartered accountants ACCA - registered in England and wales, an Ivy leagued educated lineage Harvard | M.I.T  and Duke Alumni | and one of the most educated family lineages  on the continent of Africa  | private school educated , city of London senior investment banking senior executive was Founder of emerging markets merchant bank Mayfair London where he secured all corporate mandates across Africa equated to hundreds of millions of united states dollars and British banker generated all income for the firm an exit that saw the firm lose its biggest rainmaker , British born banker has been described by British financial industry experts as one of the worlds most successful African  focused investment bankers responsible for some of the largest debt capital raises fro the largest conglomerates  on the -       African continent 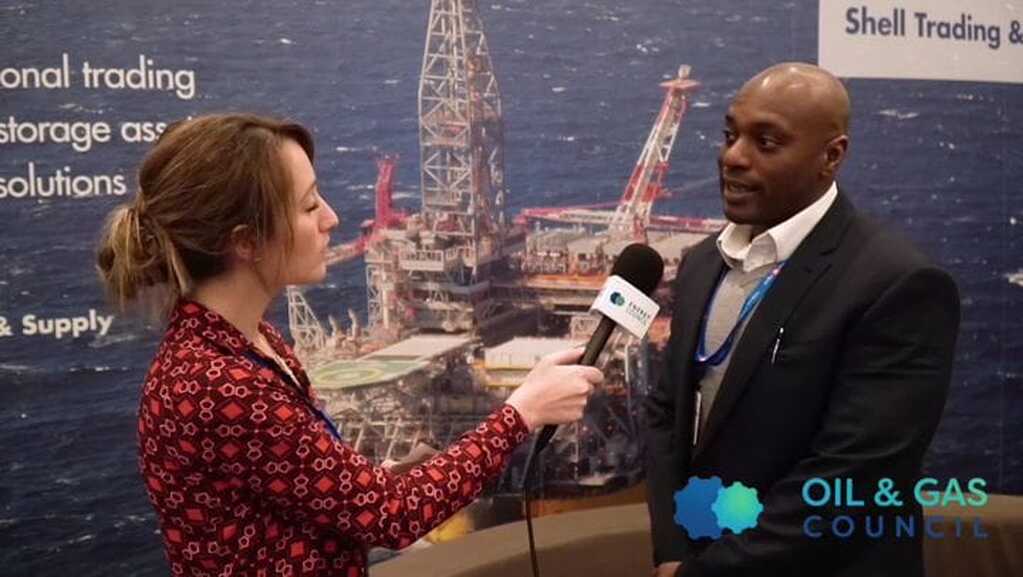 1st generation British Banking Family , The Aghayere family have worked with and or for The Top 100,  Global financial institutions based in the city of London [ Fortune 100 ] 1st Generation British Banking Family | The Aghayere Family are generational leaders and pioneers of the banking and Finance sector of the Largest economy Africa | Aghayere Snr , held positions Audit Director NNPC | NEPA and Chairman and CEO Bendel Insurance PLC | The  premier financial services Coy in Nigeria |  Third generation British certified and qualified chartered accountants registered in England and Wales  [  ACCA ] Family members [ Founders Mayo Associates | Ascot Offshore ] accredited as the foundational father's of the banking industry of the largest  economy in Africa | having set up numerous banks and are  responsible for the Largest M & A transactions in the history of the African continent  British Born , Chief executive has been described by British industry experts as the most accomplished Africa focused banker city of London, British Banker , Clement Aghayere Former Barclays Bank PLC | Co Founder Emerging Markets , Africa Focused Merchant Bank Brigg Capital Mayfair London [ renamed BriggMacadam ]  Former senior  Partner and senior Vice President for the entire  continent of Africa | city of London based Investment Banking  senior executive   Family members and  Founders Berkeley Group Plc
PROFILE
Berkeley Group Plc is a proprietary investment company with significant investments in the Nigerian  economy and a track record of successful strategic investing. It has operated like a quasi-Private Equity  Firm for over 20 years specializing in frontier sectors and turnaround management. Some of these  investments include the following:
Ocean & Oil Holdings Limited
This company acquired control of Unipetrol Plc from the Nigerian Government under its  privatization programme. Ocean & Oil Holdings acquired Agip Nigeria Plc, which was merged  with the privatized Unipetrol. The name of the merged entity was changed to Oando Plc. Oando  has become the second largest oil marketing company in Nigeria and the first Nigerian company  to be listed on the Johannesburg Stock Exchange. In addition to its oil marketing business,  Oando is building a portfolio of businesses across the oil value chain including a strategic alliance
with Halliburton in the oil service business, equity stakes in oil producing blocks and refining and  power generation businesses. Berkeley stakes in Oando has been sold down.
Vee Networks Limited
This company acquired a license to provide GSM mobile services during the first license auction  in Nigeria in 2001. Mr Imasekha was a key member of the team that promoted the company and  drove the bidding, license acquisition and start-up process. He joined the Board of Directors on  inception and was instrumental in the process of executing the company’s financing plan. He  was also a key member of the Investment Committee of the Board that negotiated the sale of a  65% stake in the company valued at $1.005bn to MCI/Celtel Group. The company is presently  known as Airtel. Bromley Asset Management, a subsidiary of Berkeley Group sold a 5% stake  worth over $75million in this transaction.
Notore Chemical Company Limited Willbros/Ascot Offshore Nigeria Limited
In 2007, Ascot Offshore, a subsidiary of Berkeley, acquired the West African assets of Willbros  Group Inc., an oil and gas EPCI contractor based in Houston for $155m. This gave Ascot a strong  foothold in the lucrative oil field services of the Energy Sector of the Nigerian economy. The  company had built strategic pipelines across the West African sub-region including Cameroun, on  land, swamp and water. At acquisition, it had contracts with virtually all the IOCs that operated in
Nigerian oil industry. Due to political exposure, Ascot Offshore suffered incalculable damage to its  image and had to be taken over by AMCON. Berkeley still holds a 5% stake in Ascot through one  of its directors.
Capcom Telecoms Limited
Capcom is the company that sought to establish a broadband internet business in Nigeria by  spectra aggregation strategy in the last quarter of 2012. It achieved that by acquiring the combined spectrum licenses of Multi-links Telecommunications Ltd and Cyancom Ltd (formerly  known as MTS Wireless Ltd) to launch the 4G/LTE technology, towards its pursuit of providing  high speed, high capacity internet services to the Nigerian telecoms market. It also acquired a  5,500 km of Optic fibre ring that belonged to one of the acquired companies – Multi-Links. Due to strong head winds, occasioned by very competitive telecoms market, this project was aborted  and Avenue Partners of UK, led by Kevin Maxwell took over Berkeley’s stake in Capcom.
Management
Berkeley is owned and managed by Henry E. Imasekha, a highly respected former investment  banker. He left banking as Executive Director, Investment Banking Sector, UBA Plc, in 1999 to  set up Bromley Corporation that metamorphose into Berkeley. He is the Chairman of Berkeley.  The day to day business is ran by his protégé, Emma C. Nwachukwu, the Group Executive  Director.
​_____________________________________________________________________________________________________________________________________________