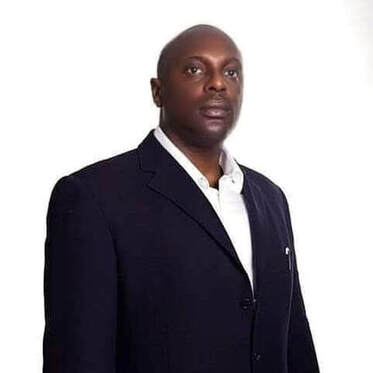 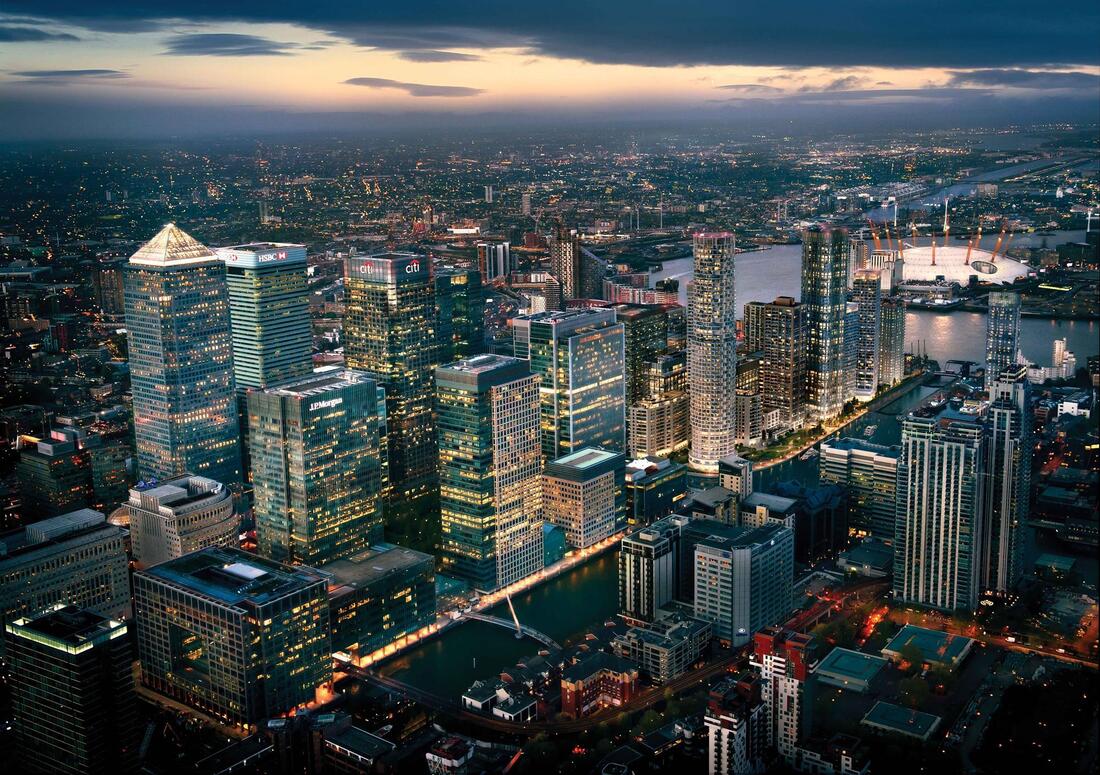 GLOBAL ,NO 1
FUND ARRANGERS AND TRANSACTION ADVISORS
FOR INVESTMENT GRADE CORPORATIONS IN  NIGERIA
AND SELECTED CORORATIONS AND  COUNTRIES ACROSS AFRICA

Capital Markets
Our Capital Markets Group operates within Corporate Finance and is one of the firm’s fastest growing practices. As trusted advisors, we have the
proven ability to engineer and execute financing solutions that are essential for growth and success. We offer access to financing  through our partners New York based Finra regulated investment bank  the public and alternative capital markets through the issuance of debt, equity, or hybrid securities.

Our team is comprised of c. 35 professionals London  , New York ,  Lagos and globally and provides clients with independent solutions free from conflicts of interest arising from credit extensions or proprietary investments. This dedicated team of financial professionals handles large, complex engagements and all aspects of capital raising to help maximize its clients’ financial flexibility over the long term. Thanks to our extensive relationships with alternative capital providers, we have the unique ability to raise customized capital for those situations where the public markets do not offer an attractive solution.

AFRICA BRIDGE CAPITAL MANAGEMENT LONDON UK LIMITED ;   Capital Markets team has decades of combined experience and a track record of successfully executed financings in a variety of market conditions across the continent of Africa region . Harvard | Stern and LSE ALUMNI .

Scope
The Capital Markets Group in London is a rapidly growing team,  advising clients on the origination, structuring, and execution of private and public debt financings across numerous industries. Over the past several years the London - based team have advised on financing transactions totalling c.USD $ 9 billion of commitments in principle.  Chief executive Clement Aghayere, Global Head corporate origination and structuring