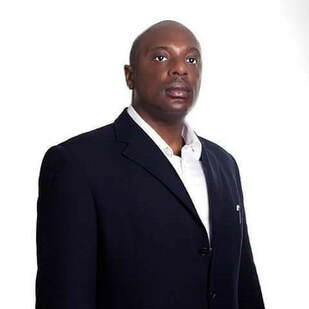 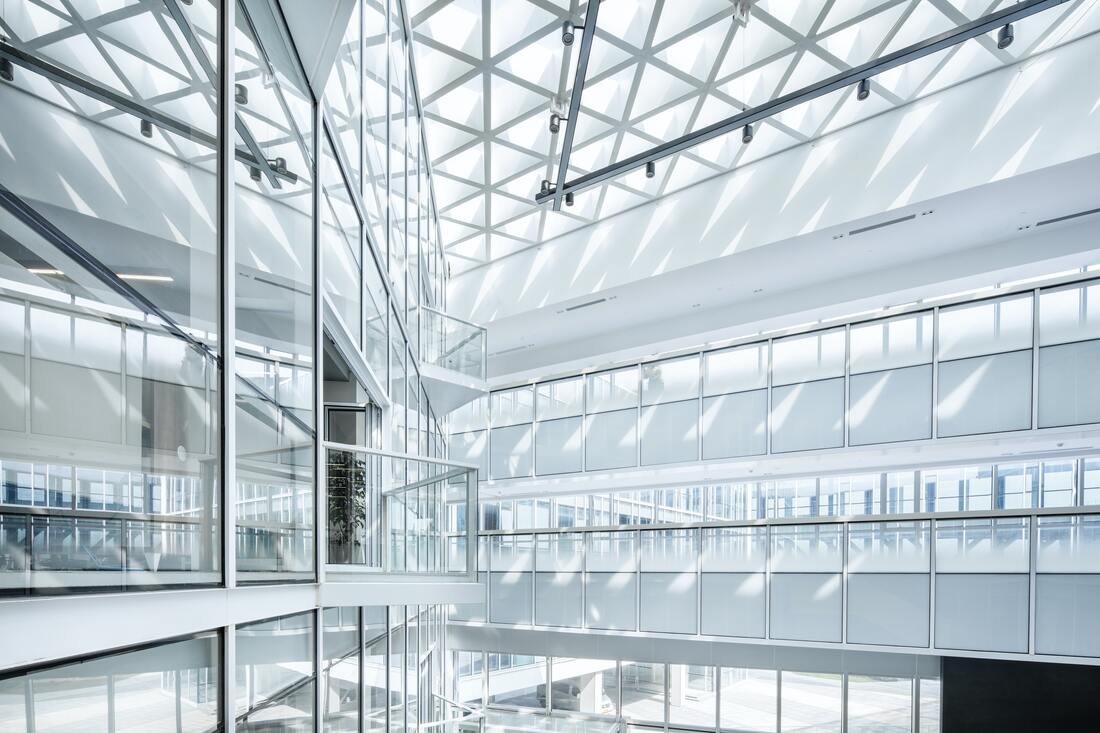 Asia is the largest population center in the world and has the fastest growing economies. China and India need no introduction, but Southeast Asia (Vietnam, Indonesia, Malaysia, Thailand – and a little later Cambodia, Laos and Myanmar) also has very attractive demographics and a huge population – although not nearly as homogenous.
As it follows, there are plenty of companies and sovereigns looking to raise money – both equity and debt, and as such there are large and growing investment banking practices there with big debt and equity capital markets teams.
Now when investment banks segment regions, Asia is broadly covered as Asia Pacific – primarily East, South and Southeast Asia – sometimes Australia and New Zealand. West Asia is usually covered by an investment bank’s EMEA (Europe, Middle East and Africa) division. West Asia includes Turkey, Israel, and the ex-Soviet -stans. In time, this geographical segmentation may change as the African market grows.
Japan used to be so big relative to the local market that investment banks would have Japan and Asia ex-Japan as what is now Asia Pacific. Japan has since been dwarfed by China’s rise and often gets lumped back into the Asia Pacific bucket now.
Investment banking for the Asia Pacific region is generally headquartered out of Hong Kong or Singapore, with large regional offices in China (Beijing, Shanghai, Guangzhou, Shenzhen), Japan (Tokyo and Osaka) and India (Delhi, Mumbai, Bangalore) and small regional offices in Seoul, Taipei, Jakarta, and Kuala Lumpur. Historically, Hong Kong has been a gateway to China while Singapore covered Southeast Asia. Dubai may have some India coverage.
Introduction to Debt Capital Markets in AsiaDebt capital markets in Asia has historically been more of a sovereign (countries issuing debt) while corporates had term loans and revolvers with their corporate banking groups. Banking tends to be more relationship based with longstanding relationship managers offering good terms. Bank debt is also used as more permanent capital, as opposed to North America where there is a revolver for operating cash flow and liquidity and bullet debt in the form of bonds.
This is changing – debt capital markets are becoming deeper and more mature, with swap markets and convertible bond markets developing in Asia – as well as very exotic option markets for various products. You will see call spreads being written for CNH bonds just like with the same product in the US.
As bonds become available, a large host of issuers look to get long-term financing without the onerous covenants of a banking group, especially because rates/coupons are occasionally very favourable because there is more market mania – Asian investors in more speculative products have not been as disciplined as in mature markets such as the US or Europe. However, the investor base is becoming more institutionalised and this is changing fast.

Along with a very large sovereign investment grade market in Asia (China, South Korea and Japan are about the safest sovereigns that you can buy), a large corporate and financials market exists with plenty of debt being broadly investable whether as a USD issue or easily swapped back through a deep interest rate derivatives market.
Historically, large state owned enterprises have had access to investment grade markets and banks while private corporations needed to seek private capital. Equity is of course expensive, especially with the concentration of mature industry wealth (real estate, financials, trading) in the hands of family oligarchies in Asia (think Crazy Rich Asians) – stakeholder demands have caused a junk bond market to rise to fund operations.
Today, the leveraged finance market in Asia is huge (leveraged loans and high yield bonds), with over USD 3 trillion in outstanding principal. However, only ¬10% of this is actually denominated in USD, as other than Singapore, this is very much a domestic market. For example, most Chinese bonds are denominated in CNY and sold domestically. China, Korea, Japan and India bonds tend to be in CNY, JPY, KRW and INR, respectively. Australian, Indonesian and Singaporean bonds tend to be USD or USD linked.
Having run into problems during the Asian financial crisis, many corporates and sovereigns continue to be cautious about having too much USD debt, especially if there is a currency devaluation against the greenback that leads to debt service becoming very difficult and becoming a larger systemic problem.
China dominates the high yield market broadly and the USD denominated/pegged market with about 60-70% market share in each. Interestingly enough, a huge amount of high yield issuance is from real estate companies. From reading on Bloomberg, you may have come across names such as Evergrande Group, Anbang, HNA Group and Country Garden Holdings and the number of short sellers concerned with their incredibly high leverage.
An enormous amount of debt remains outstanding from those Wild West days, but finally some of the credit is being restructured and we may see a more normalized market going forward.