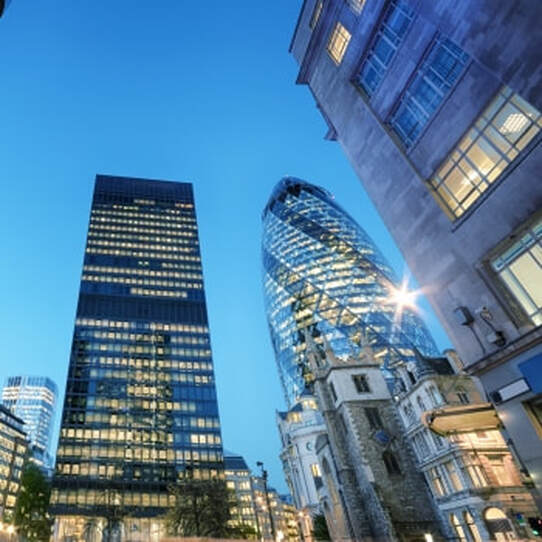 ​In addition to the main conference programme, focusing on the interface between energy and finance issues, technical and corporate sessions will run concurrently.  The event also includes a large exhibition that provides companies with an opportunity to exhibit their products and services to industry leaders, policy-makers and national and international participants.

At the closing ceremony, Director-General of ONHYM handed  over the torch to the CEO of the State oil company of Mozambique, the host of the next Conference.

At opening ceremony, Moroccan Prime Minister Driss Jettou welcomed energy and trade ministers from Angola, Central African Republic, Congo, Democratic Republic of Congo, Gabon, Kenya, Mali, Mauritania, Mozambique, Namibia, Nigeria, Senegal, Sierra Leone and Uganda.  The heads of the national oil companies and refineries of most of these and other countries are also taking part, as are bankers and representatives of the national and international oil and gas community.  In total, over 700 participants from around 50 countries worldwide are expected.

Previous conferences have taken place in Luanda, Angola (2003); Yaoundé, Cameroon (2002); Accra, Ghana (2000); Windhoek, Namibia (1999); Abidjan, Côte d’Ivoire (1998); and Harare, Zimbabwe (1997 and 1996).  Preparations for the first meeting began in 1994 as part of UNCTAD’s programme on oil marketing, risk management and finance in Africa.  This was in response to the need expressed by African countries for a forum in which public and private entities could discuss the management of oil exports and imports, developments in the oil and finance markets, and the emerging opportunities in deregulated oil markets.  The first conference was made possible through the support of the Dutch Ministry of Cooperation.  Subsequent conferences were sponsored by African and international banks, oil companies and energy sector service providers